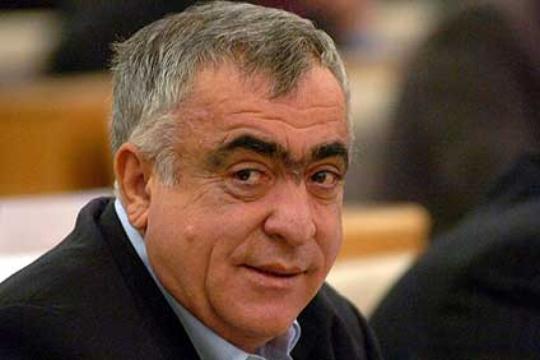 According to the information of “First News and Analyses”, over the recent months Sashik Sargsyan cuts large diameter pipes of “Nairit” factory and sells to Persia.
We were informed from the factory that tubes are cut, but they have cut and sold the pipes and other details that are not useful in the production.

We have learned that in addition to pipes, tanks and other iron equipment is being transported to Persia. And now the factory has expectations that a new investor will invest in butadiene and rubber manufacturing.

However, money from sale of tons of iron is not used for the needs of the factory, but goes to S.Sargsyan’s pocket.