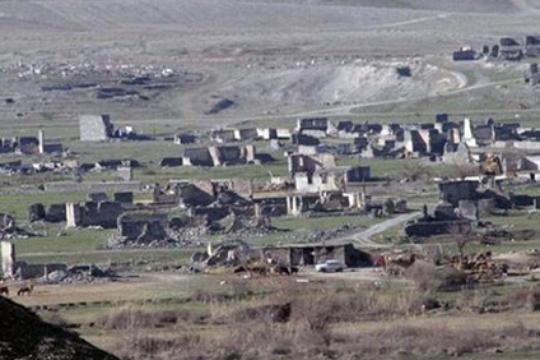 According to him, captive Telman Aliyev was transferred to Azerbaijani side in the afternoon on November 30.