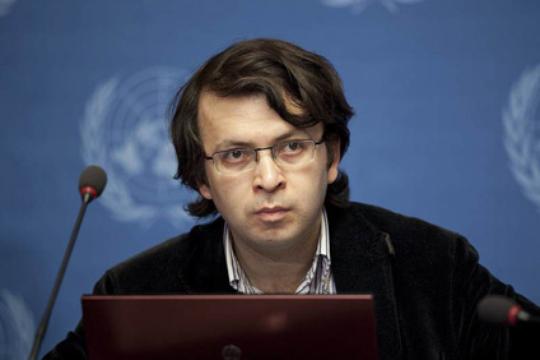 “Der Standard” reports Azerbaijani activist Emil Mili and his friends were beaten by hooligans who most probably were hired by the government but after the hearings in the court Mili and his friends were judged. Mili states many people even not having anything to do with politics constantly get disappeared in jails and tortured to death in Azerbaijan. The Azeri activist states he and his friends have just returned from abroad and their liberal views are a headache for the incumbent Azerbaijani government, that’s why their case in the court was public.

Mili stated along with these events Azerbaijan wants to be a part of Europe. He also stated that the social and political issues in the country are solved solely by means of oil which is of strategic importance for the great powers in the world.