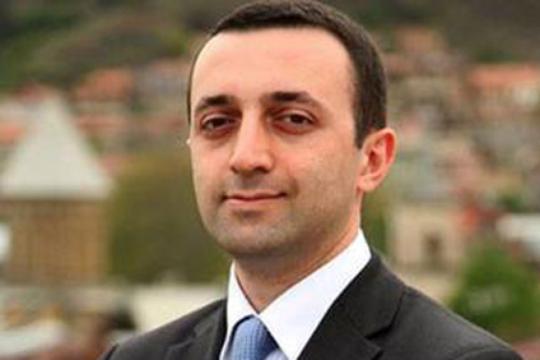 Number of robberies in Georgia has grown by about 50%

Georgian Interior Minister, Irakli Garibashvili, on TV channel “Maestro” said that number of robberies in the country has grown by about 50%.

The minister stressed that the reasoned was transition period, following change of government after October 1 parliamentary elections. According to him, thieves and robbers took advantage of the situation, created during the period of transfer of power.

Garibashvili and urged the public to treat the situation with understanding, as the police began to function effectively, and the process will soon be regulated.