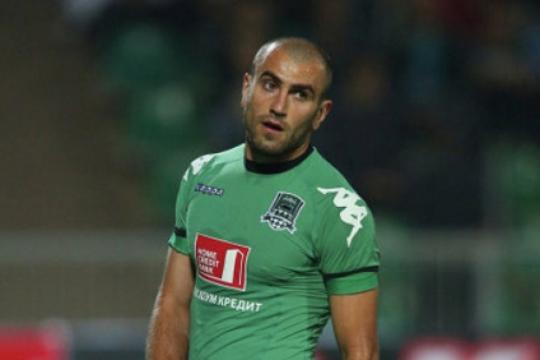 Russian Regnum News Agency reports that Forward of Russian “Krasnodar” FC and the Armenian team Yura Movsisyan, after undergoing medical examination, signed a contract with Moscow “Spartak” FC for five years.
As reported, Armenian forward returned to Krasnodar for his equipments and soon will join the new team.

The 2 clubs are going to legally sign the transfer contract in the next week.
Note, Movsisyan will not be able to play for the current team due to health problem and therefore he will not participate in the remaining matches of the 2012 year; 18th and 19th rounds of the championship of Russia.

Our Striker in this season played in “Krasnadar” 13 matches and scored 9 times.