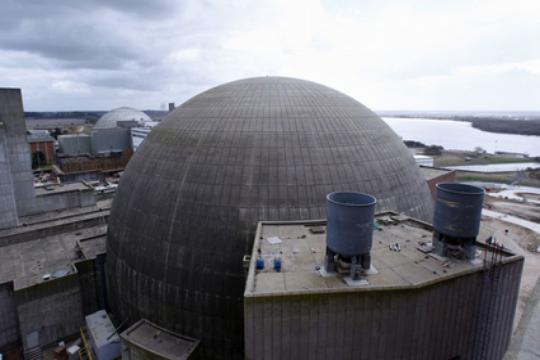 Russian Kommersant newspaper writes that one of the arrested Armenian citizens detained in Georgia for uranium smuggling expressed readiness to name suppliers and producers of the material if sentence is commuted. “However, Tbilisi is confident that smuggled uranium was supplied from Russia,” the newspaper says.
It is yet unclear whether Georgian law enforcers agreed to the deal. Representative of Georgian Internal Ministry Shota Utiashvili stated that they know suppliers, though “original source” has not been found yet. He expressed confidence that uranium was produced in Russia.
However, the experts consider that Russian origin of uranium is not obvious. Anatoliy Dyakov, Director of the Center on Disarmament, Energy, and Ecology, told the newspaper that taking into account level of enrichment, uranium could be used in testing reactors located in one of the former USSR institutes.