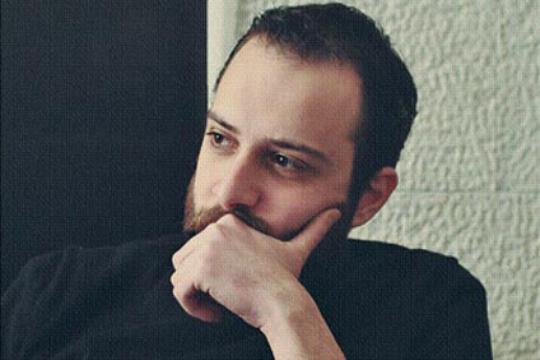 According to Aleppo Family Volunteers Facebook, Aleppo-Armenian director Avo Gabrielyan, who was thought to be missing from home since November 7, is back.
Note that Aleppo-Armenian famous director Avo Gabrielyan was taken to the Syrian security service, after which there was no information about him.
Recall that Avo was working on a new film that tells about humanitarian crisis and disaster of Syrian people, which began as a result of the Syrian conflict in 2011.