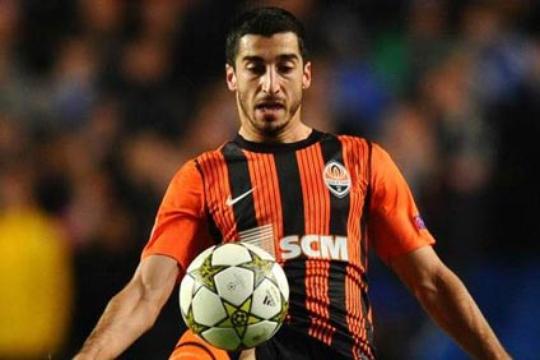 Henrik Mkhitaryan is the best

The first round of Ukraine for 2012/13 season “Shakhtar” team of Donetsk has completed with 100 percent results: “pitmen” took 15 victories in 15 matches. Despite the fact that this is a team achievement, the club’s fans compiled the three best players.

As a result of the survey for Armenia’s national team, midfielder Henrik Mkhitaryan was found the best, getting 76.02% of the votes.