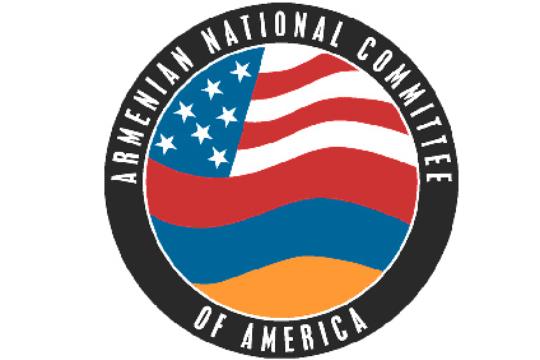 ANCA congratulates everybody on the Thanksgiving day

As you gather this Thanksgiving with family and friends, count among your blessings the unity of our community on the core challenges facing the Armenian nation.

In all our rich diversity, and with all our differences, we are all Armenians. Far more brings us together than will ever drive us apart. Nowhere is this more evident than in Washington, DC, where the ANCA unites Americans of Armenian heritage around our community’s shared advocacy agenda with the White House and Congress:
— A truthful, just, and comprehensive resolution of the Armenian Genocide, the still unpunished crime against humanity that nearly destroyed the entire Christian population of the Ottoman Empire, and that, to this day, remains denied by an unrepentant and over-armed Turkish government.

— The full return, to their rightful owners, of Armenian, Greek and all other Christian churches and other places of worship, monasteries, schools, hospitals, monuments, relics, holy sites, and other religious properties stolen or illegally confiscated by the Turkish government during and after the Armenian Genocide-era.

— A full, free, and fair Armenia, strengthened by U.S. development aid and, more importantly, by bilateral economic initiatives – in particular trade, tax, and investment agreements and treaties, to promote a more prosperous, secure, and democratic Armenia, and a more robust U.S.-Armenia economic, political, cultural, development, and military relationship, based on common values and shared interests.

— A secure, prosperous, and independent Republic of Nagorno Karabakh, whose citizens deserve the same liberties that we enjoy as Americans, including the right to live as free citizens, safe from Azerbaijani aggression, under a democratic government of their own choosing.

— An economically sustainable Javakhk region of Georgia, along with respect and legal safeguards for the civic, human, cultural, language, and religious rights of Georgia’s sizable Armenian minority.

— A powerful Armenian American Diaspora, confident in its identify and influence, that, in support of our shared views and values, is constructively engaged in Armenia and Artsakh, and undertakes broad-based, innovative, effective, and result-oriented civic outreach and involvement with government, business, academia, media, and the rest of American society.

— A new generation of talented, motivated, and educated Armenian Americans, who, with the help of the ANCA’s innovative Capital Gateway Program, are starting career-track government, media, public policy, and political jobs in Washington, DC.

The Hai Tahd movement speaks to the national and democratic aspirations of Armenians across America and around the world, powerfully uniting Diaspora and Homeland in a common struggle for the future of the Armenian nation.

With warmest wishes for a Happy Thanksgiving from the ANCA Family,