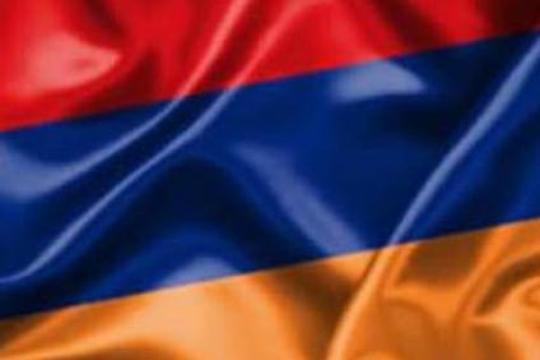 Zhirayr Kocharian, lecturer of Free University of Berlin, member of the German commission on genocide recognition, told reporters in Yerevan that Germany will not recognize the Armenian Genocide before 2015.
He noted that about 4 million Turks live in Germany today, many of whom have joined different political parties.

Germany was Turkey’s ally during World War I. There were 15 German Consulates in Ottoman Turkey, which were well aware of the Turkish plans of annihilation and deportation of Armenians. Germany did not only fail to prevent the plans, but also did its best to conceal the Turkish crimes in the future.

“Even after Taleat’s murder, during and after the trial of Soghomon Tehlerian the German Foreign Ministry was doing its best not to politicize the trial and present the Armenian revenger as an insane,” Zhirayr Kocharian said, adding that this policy of Germany continues into today.
Zhirayr Kocharian noted that in response to all letters the German Bundestag notes that “there are internationally accepted laws, and this is enough.”

Nevertheless, the Armenian Committee of Germany will continue its work, trying to bring the truth to the German authorities; there is no alternative to this.