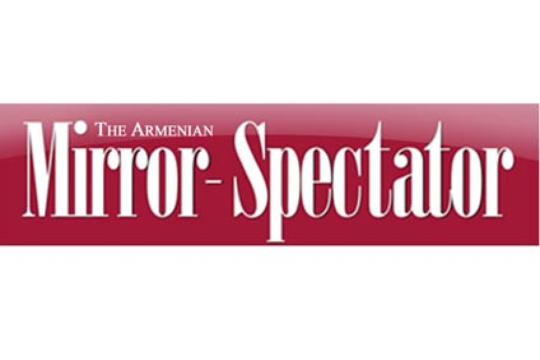 Ani and Haig Hovsepians to perform in North Andover

The Armenian Mirror Spectator reports that mother-and-son team of Ani and Haig Hovsepian will perform at the 117th anniversary celebration of the Lowell ARF Committee Saturday, December 8, at 6 p.m. with a combined program at St. Gregory Armenian Church, 158 Main St. The greater Boston community knows this family for their musical virtuoso.

During the concerts young Haig amazes the audience with his violin talent, while his mom accompanies him on piano while dad Jirair takes care of the photography.

According to the source, the year 2010 turned into an extravaganza for the youth. On April 24, he won a gold medal at the Classified Music Competition in Canada. Two months later, Haig became a winner of the Young Promise International Competition. Ani Hovsepian Haig’s mom, studied music at the Komitas Conservatory in Armenia; St. Petersburg Conservatory (Russia) and at Brandeis University (Waltham).

Prior to immigrating to the United States in 1991, she taught at the Yerevan State Conservatory.

The concert will be preceded by dinner and a brief program, informing guests on a genocide memorial currently in progress in Lowell.