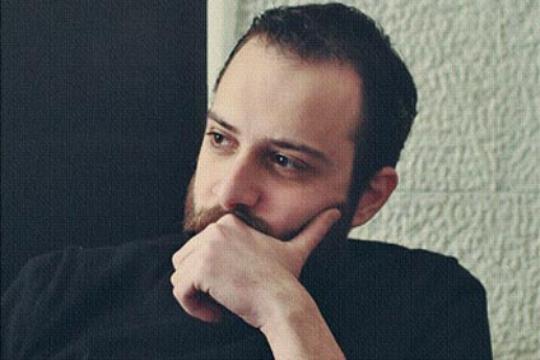 As Civilnet reports, a Syrian-Armenian movie director Avo Gabrielyan was lost on November 7. The last witnesses say they saw him with his friends in the Aleppo public park. Avo was shooting a movie on the 2011 events of Syria and the hardships the Syrian population was living. Being born in Aleppo in 1985, Avo Gabrielyan studied in the Damascus University, the faculty of theatre and movie and worked there a couple of years in the same sphere.

Gabrielyan’s family still keeps on the searches with a small number of people from the Christian community. Some others say he was seen being taken to the intelligence service of Syria. His friends opened a Facebook page to support their friend and urging to set him free.