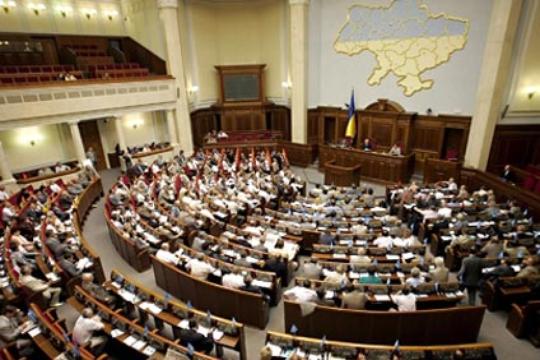 Three Armenians in the seventh convocation of the Ukraine’s parliament

Ukrainian Analitika.at.ua news agency reports that three Armenians will be in the seventh convocation of the Ukraine’s parliament.
As reported, Vilen Shatvoryan, Nver Mxitaryan and Arsen Avakov will be the mentioned 3 Armenians to participate in the sessions of Ukrainian Rada (parliament).

Note, in the last convocation, which was the sixth one, 2 Armenians were included; Nver Mxitaryan and Garegin Arutyunov.
The source also informed that in the near future, Union of Armenia in Ukraine is going to invite Armenian MPs of Ukraine’s Parliament in a meeting to discuss the issue of Armenian community.