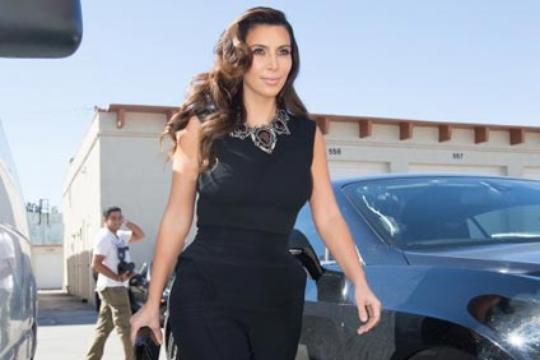 Kim Kardashian urges to help the Armenian community in Syria

Reality television star Kim Kardashian issued a message where she urges her fans to support the Armenian community in Syria.

In the message which was posted on Celebuzz.com, Kim wrote.
” Hi dolls. I just wanted to share something that’s very important to me, and it’s something than many of you may not be aware of. Syria is now home to over 100,000 Armenians, most of whom fled during the Armenian Genocide. But in recent years, fighting between the Syrian army and rebels started and thousands of Armenians in Syria have been affected. Armenian churches have been destroyed, homes have been burned down or looted and thousands of Armenians are unemployed and in need.

Thousands of Armenians have evacuated their homes, dozens of innocent civilians have been killed and tens of thousands are struggling just to eat or find shelter.
The Syrian Armenian Relief Fund was set up to raise money to distribute food and water and provide medicine, medical care, housing and even classes for children whose schools have been closed.