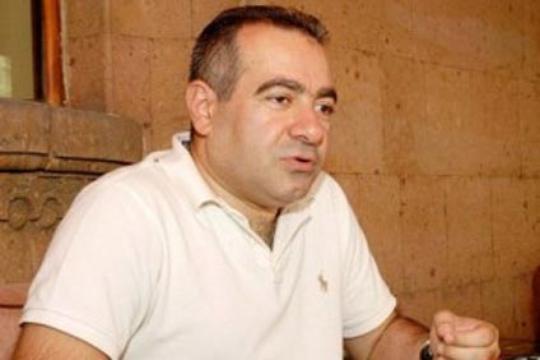 Hrach Varzhapetyan, “Hay Dat” French office representative, today had a press conference and talked about the forthcoming meeting of the Armenian and French presidents and the Armenian community in France.

According to Varzhapetyan, Armenian community will do everything possible in order to present the bill criminalizing the denial of Armenian Genocide to French Parliament.
Varzhapetyan noted that one of the main topics of the conversation between the presidents will be the Armenian Genocide issue.

Coordinator of the Armenian councils in France, Ara Toranian, stressed that while meeting with one of the French political party leaders, Prune La Rue, the French PM stressed that their political party will also support Armenians and will do as much as possible to present the bill.
Note, on January 24, 2012, French Parliament adopted the bill criminalizing the denial of Armenian Genocide.