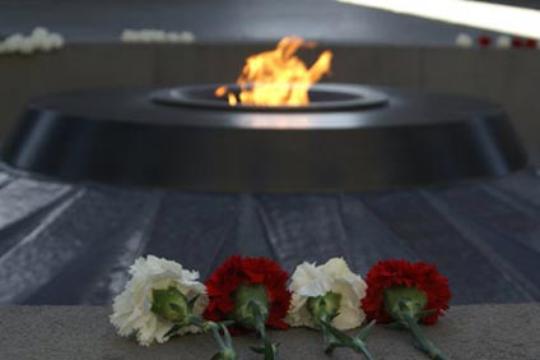 On November 7, a Lebanese body session on the 100th anniversary of the Armenian Genocide in Beirut was held. High officials as the Ambassador of the RA to Lebanon Ashot Kocharyan, the president of “Pyunik” foundation Gabriel Chemberdjian and a worldly recognized pianist Vardan Mamikonyan were present.

As the First News and Analyses reports, a hundred concert series were discuss to take place throughout the following year in Lebanon dedicated to the memory of the victims of the Armenian Genocide.