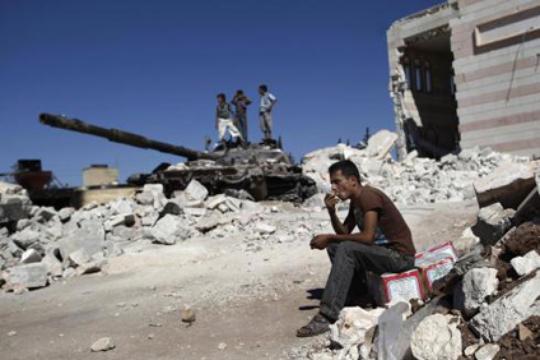 Two of the seven kidnapped Armenians set free in Aleppo

As Jirayr Reisyan, Berio National Primacy press secretary reports, two of the 7 Armenians kidnapped on the way from Beirut to Aleppo, father and son Bashar and George Rabaths, were set free.

According to some sources they have been released after the ransom was paid. Earlier there was the news that another Armenian Saqo Kozanyan was set free but the secretary stated that it is not true and that Kozanyan’s family still has no news from their son. As Reisyan concludes, there are still clashes in some districts of Aleppo.