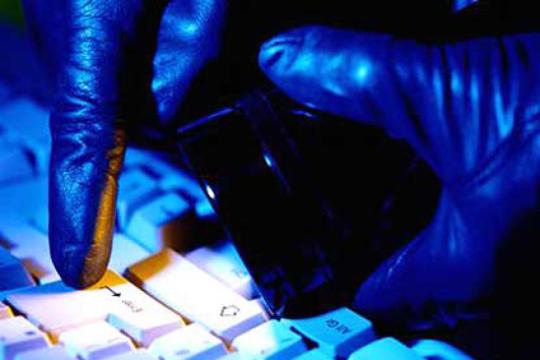 On November 2, Alen Tuhatyan, the Armenian association president announced by an internet message that Armenian and French association web sites have been hacked.

The hackers presented themselves as Azeries and put indecent invectives and threats about Armenians in the web sites. France and Christianity became the victims of this hacking too. The problem was detected the same day and eliminated by the web site providers.