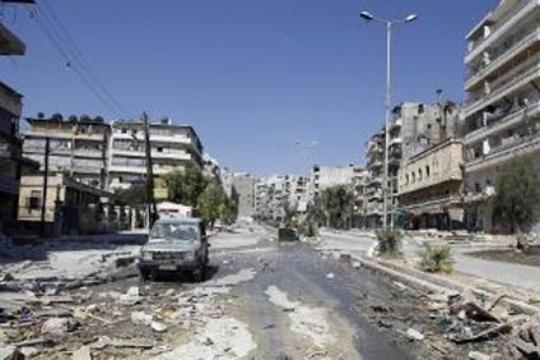 Armenia Consulate in Aleppo is the only foreign diplomatic representations, which is not closed. That was reported by Minister of Foreign Affairs Edward Nalbandian today, November 5, at the National Assembly of Armenia during a budget debate.

“Despite the difficult situation in terms of security, our consulate is running. Syrian-Armenian should know that our representation is not only in Damascus, but also in Aleppo, which can support them,” said Nalbandian.