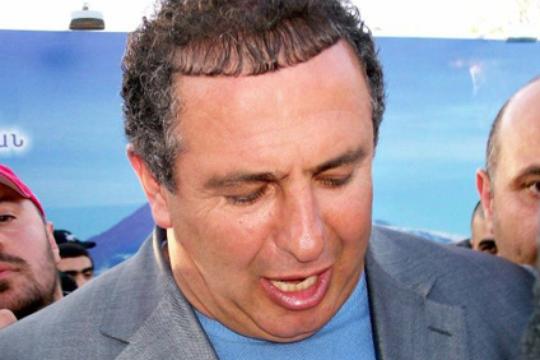 Either Kocharyan will head the PAP or Sargsyan will destroy it

Analyst Eghiazar Ayntapci wrote an article concerning the situation in Armenia after the presidential elections:

Now it is obvious that after the presidential elections ANC will have nothing. If currently they somehow played a role, after the elections they will have no role in the Armenian political life.

PAP has to face the same problem. After the elections PAP will face a huge question, “to be or not to be?”

If Kocharyan heads the PAP, it will survive, if not, Serzh Sargsyan will just destroy the PAP. Sargsyan needs to do it in order to avoid internal conflicts in his own party. ”