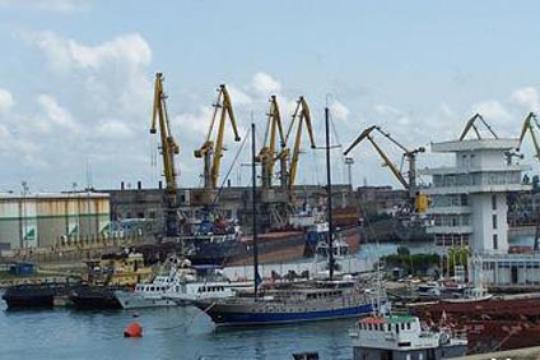 It is two days Poti seaport strike in Georgia is still in progress. The officers’ demand salary increase and are determined to continue the strike unless their preconditions are met.

General principal of the port Joseph Crowly announced that the workers’ demands will be met in April 2013 since a new system of labor remuneration will be implemented in accordance to the employee’s qualification, experience, and awards in consideration with the inflation index. The administration also promises a number of health insurance provision for the port employees, and highlighted the negative impact the strike may bring not only to the port but to the whole country as well.

A similar precautionary strike happened on 10 and 25 of October but reached no success.