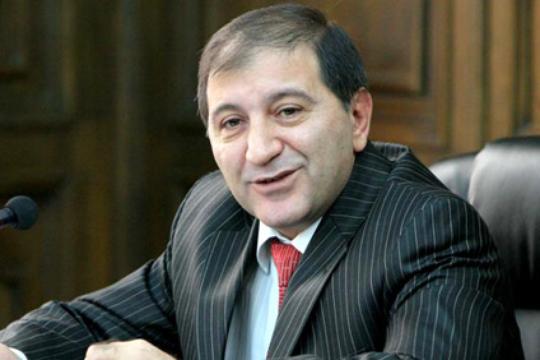 Pavel Safaryan, RA Deputy Finance Minister, during the NA session announced that there isn’t any project concerning Syrian-Armenians in the 2013 state budget.

“As you know in March we finished the project part of the budget and on September its financial part, but no discussions and programs were dedicated to Syrian Armenians. If the government decides to do something concerning Syrian-Armenians they should do it from the reserve fund”.