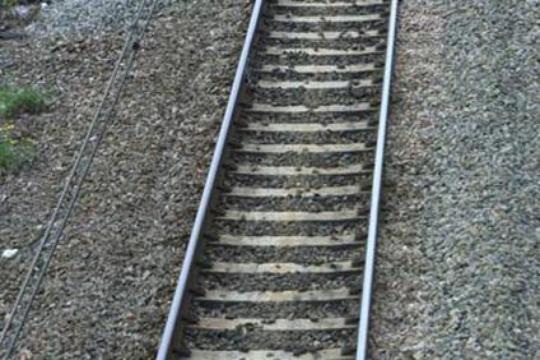 Georgian media, citing the announcement of Georgian State Minister for Reintegration, Paata Zakareishvili, reports that Georgia is ready to restore railway communications with Abkhazia and Russia.

Note, the railway communications have not been operating for 20 years.
According to Minister, restoring them would resolve the problem of refugees from Abkhazia, boost its economic development and Georgia will put more effort into economic projects of Abkhazia.

The minister noted that the government had not discussed the problem but had had consultations.