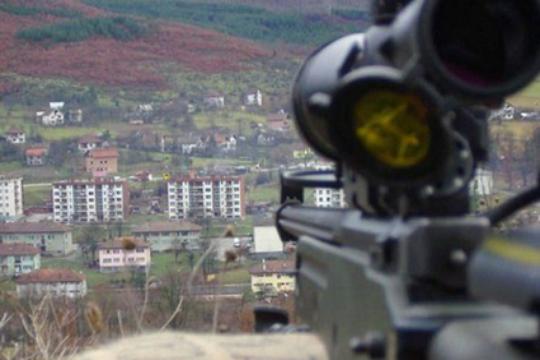 An Armenian killed, another kidnapped in Aleppo

The spokesman of the Syrian Prelacy Jirair Reyisian informed “Armenpress” that on November 1st George Kabajian was killed near St. George Church in Aleppo. Reyisian also informs, two people were kidnapped on the way from Damascus to Aleppo. One of them was an Armenian. More details are not available now. According to Reyisian, the work is still in progress to free the passengers of the bus kidnapped on October 29, at 6 pm. The kidnappers had 11 hostages 7 of them being Armenian, another 3 – Christian Arabs.

The names of some of the kidnapped Armenians: Karo Pampalian, Arsen Aroyan, Levon Zeitunyan, father and son Bashar and George Rabbats. Throughout the 19 months about 30.000 people were killed out of which around 40 were Armenians.