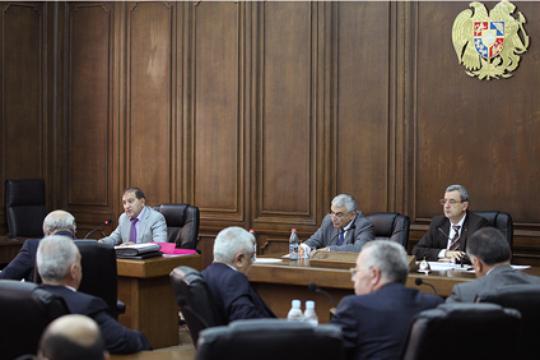 As reported, during the meeting Pavel Safaryan, deputy Finance Minister of RA, announced Armenian state budget will provide 11 billion 241.7 million AMD to science field next year and added that another 260 million will be allocated to the field.