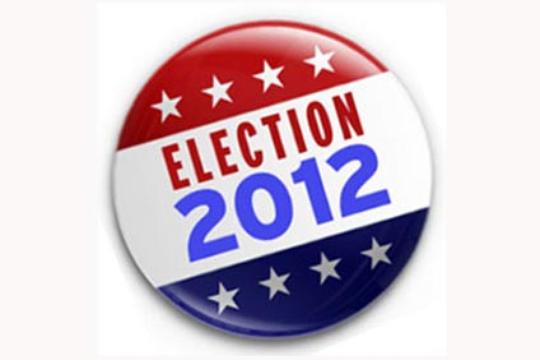 Armenian Weekly writes that Armenian National Committee of America (ANCA) released its 2012 Congressional grades and endorsements, throwing the Armenian American community’s political and electoral strength behind House and Senate candidates from across more than 30 states with proven track records of support on issues of special concern to both Armenian Americans and friends of Armenia.

As reported, Aram Hamparian, director of ANCA, made the following announcement:

“We are, once again, gratified to offer our Congressional endorsements as a resource to help Armenian American voters make informed decisions at the ballot box on November 6th. With so many Senate and House races being hotly contested, we encourage all Armenian Americans to go to the polls fully armed with all the facts about each candidate’s words and – more importantly – their real-world actions on Armenian American issues”.

According to Hamparian, among the grading criteria were each Member’s willingness to advance pro-Armenian American legislative initiatives (resolutions, letters, etc.), including the Armenian Genocide Resolution, the Return of Churches Resolution, and pro-Armenian provisions of the foreign aid bill, as well as their support for Nagorno-Karabakh. Other factors include their membership in the Armenian Caucus, attendance at Armenian civic and community events, and their support for human rights issues related to Darfur and Cyprus.