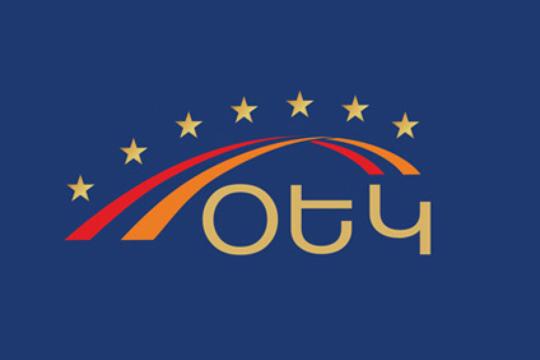 Yesterday evening the consecutive session of “The Rule of Law” party’s political concil headed by Arthur Baghdasaryan. The latter presented the agreements acquired during the business visits to the Russian Federation and People’s Republic of China.

He also emphasized their feasibility for the strengthening of Armenia’s National Security and presented the future perspectives for the military, technical and economic bilateral cooperation.

Baghdasaryan mentioned the newly established ties between the China’s Socialist Party and The Rule of Law along with the discussion on inter-political state of the country and the latter’s foreign policy issues.
It was also discussed that the extraordinary council of “The Rule of Law” party will take place on December 22.