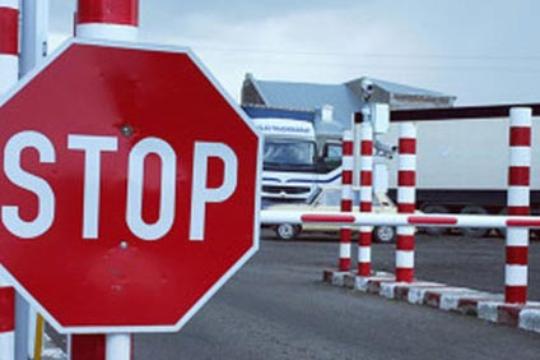 Azerbaijani media reports that Nurali Islampanah, head of Customs Department under the Iranian Interior Ministry, announced that a market will operate at the Astara checkpoint which will be expanded to develop trade relations between Iran and Azerbaijan.

He said that the seaport in Astara will promote the development of trade relations.
As reported, earlier director of the Free Economic Zone “Araz” Sadiq Necatim said that a new customs checkpoint will be constructed in the village Gulubeyli on the Iranian-Azerbaijani border.
Besides the Astara checkpoint, Bilasuvar and Julfa checkpoints operate between the two countries.