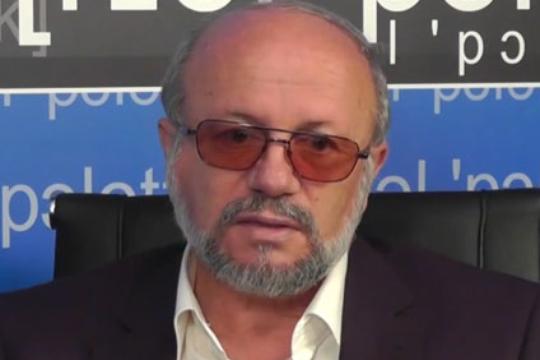 Arman Musinyan did not express himself correctly

The president of the “Christian-Democratic Rebirth” party Sos Gimishyan clarified Levon Ter-Petrosyan’s spokesman Arman Musinyan’s yesterday’s announcement that ANC’s commission has made a decision in August to cooperate with PAP.

Gimishyan clarified that there are a number of parties within the ANC that are against PAP’s cooperation with them. This is the reason such announcement cannot be made. As Gimishyan states Musinyan’s announcement has nothing to do with the reality because the decisions inside the ANC are made exceptionally based on the consensus of the parties forming the ANC.

That ANC is an opposition, Gimishyan sees it unequivocally, but he does not think PAP is an opposition too. If PAP supports ANC candidacy for the upcoming presidential elections, the cooperation might be possible, but ANC is not going to support PAP’s candidacy.