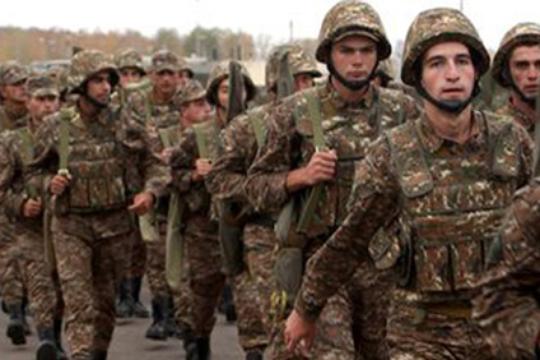 Qarvachar accident kills at least 4 servicemen. Two of the wounded are in critical situation

As already reported, on Friday night, a serious accident happened in Karvachar region, NKR. Four soldiers serving in the NKR army were killed in the car accident.

The “Ural” truck, by an unknown reason fell into the gorge and about 15 soldiers are currently injured.

Artsrun Hovhannisyan, spokesman for the Defense Ministry of Armenia, announced that in Karvachar region, NKR, the truck “Ural” fell into the gorge which killed four serviceman and 13 are injured.

According to him, as a result of the incident the following servicemen died: Driver-contractor Artur Eremiyan, contractors Manvel Apidzanyan, Sanasar Piloyan and Gagik Vardanyan.Another 12 servicement were taken to Vardenis military hospital.

According to the reliable sources of our News Agency the injured soldiers are now in the Central Clinical Hospital of Yerevan.

As reported, 2 of the wounded soldiers are in critical situation.
NKR’s government will soon make announcement and comment on the accident.