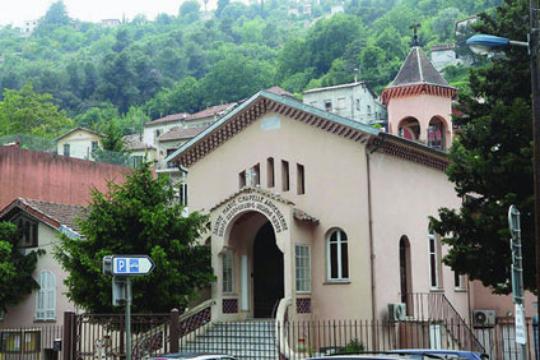 The situation in Armenian community located in Nice city of France is much tensioned and the continuation of the situation depends on today’s lawsuit.
We should recall that starting from November 22 a lawsuit is going on against 18 Armenians who are blamed for violations such as pimping,legalization of illegal money and etc.

Currently Hayrapetyan is blamed for many violations, legalization of illegal money, pimping as well as for beating man.
Priest Vache Hayrapetyan told our News Agency that the and the rest of the Armenians are not guilty and all of them are from good families and they couldn’t have done it.

In the end Hayrapetyan stressed that he couldn’t imagine that in a democratic country like France such lawsuits could have occurred.
Note if Hayrapetyan is found guilty he will be poisoned for 3 years.