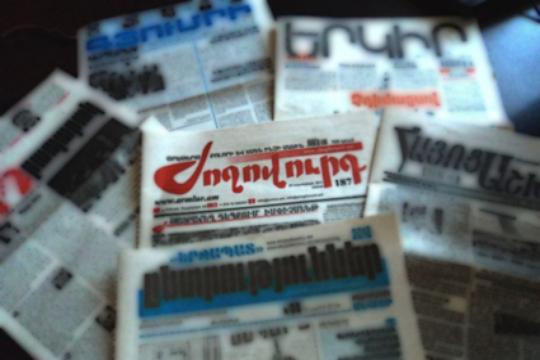 The chain of “Star” Supermarkets” to be sold

According to reliable sources of “Joghovurd” daily, Gevorg Afandyan, owner of the “Star” Supermarkerts chain, has decided to sell all the supermarkets in order to pay the debts which have been collected because of the trade.

The journalists asked the Head of the company’s Marketing and Advertising department, Arsen Manasyan, to comment on the issue and tell the amount of the debt of the company but the latter responded:

“All the news is just rumors. There isn’t such thing, we don’t have any debts.” Said Manasyan.
However, acceding to daily the company has a lot of debts.