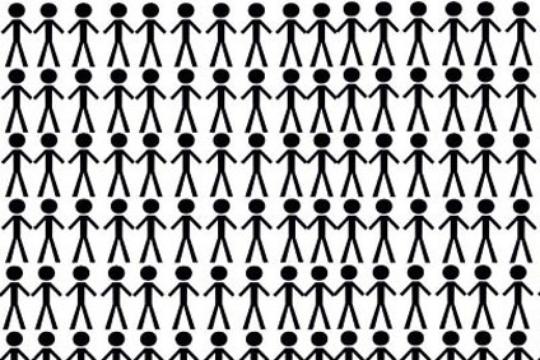 We are counted again

Yesterday preliminary census data held on October 12-21, 2011 in the Republic of Armenia was officially published. The country’s population is receding.

According to it, the population decreased by 130 thousand 823 people, and permanent considered population by 194 thousand 157 people.
The growth rate in the current population was recorded only in Kotayk region.
The greatest decrease was recorded in Lori region- 14.4 percent. The next is Syunik region -10.6 percent. The third is Vayots Dzorn – 10.5 percent.

In the past ten years, the population of Yerevan decreased by 3.4 percent. Ararat region- 2.3 percent, Gegharkunik region- 1.7 percent, Aragatsotn region -half percent.

Now, the Census data shows the growth of rural population in the RA population number. Urban population is 63.3 percent. If we take into account that more than half, 55.5 percent, fall to the share of the capital, we can record the decline of urbanization.