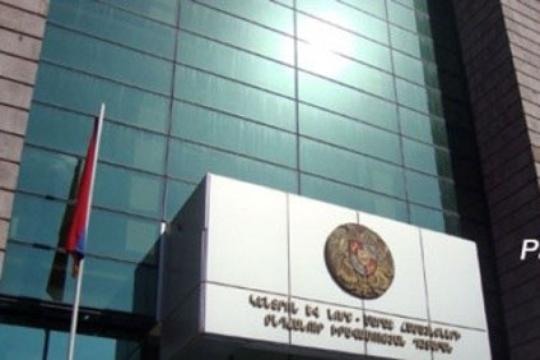 The initiator of beating, public prosecutor-dismissed.

General prosecutor’s spokesman Sona Truzyan informed that Mesrop Manrikyan was fired by Aghvan Hovsepian’s order. This was a surprise for Manrikyan as several days ago Hovsepian assured him that he will continue to hold his position of prosecutor, but wasn’t able to keep his word because on October 29 Serzh Sargsyan publicly gave another order to dismiss him because of the displayed behavior.

“A prosecutor initiates a fight in the street, after which a criminal case is initiated, and then a never existed witness is involved to condemn others by all possible and impossible ways,” said Serzh Sargsyan, without mentioning the name of Mesrop Manrikyan.

Recall that on May 12 in the evening in the avenue Tigrane the Great near the building No. 36 took place dispute between “Regnum” agency’s head Ruben Grdzelyan and Prosecution Officer Mesrop Manrikyan, which ended by fighting. Manrikyan’s son and his friends severely beaten Grdzelyani, who dared to enter into a dispute with the prosecutor. They are found the criminal defendants in the trial.