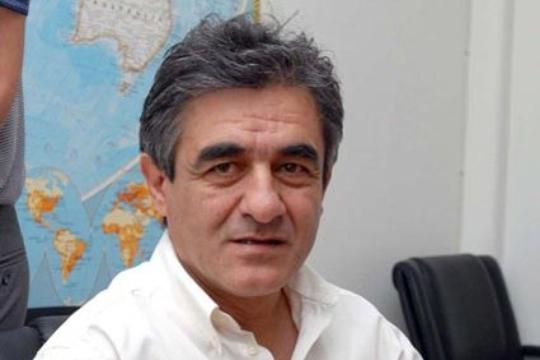 Today political analyst Manvel Sargsyan had an interview with reporters.

“The aim of the ANC and people gathered around ANC is to bring one person to power. 5 years ago it was the lifelong goal of the entire mass. Does it matter what ways they would use to bring him to power? They will use every path, they we will speak even with Satan, only to be brought to power. Such problems are solved, jeering and deciding people, because people do not even hide their goal. But their task has nothing to do with the interests of society and the general public. Today the forms have changed, but the goal remains the same.

This is the reason why we see forms of mutation today. After a while they will say- let’s not organize rallies and go to speak with Serzh Sargsyan, if it does not work, let’s go have a talk with others, and tomorrow we will speak with Erdogan. And that is why the majority of society has become indifferent, not understanding how to change this process,” said Manvel Sargsyan.