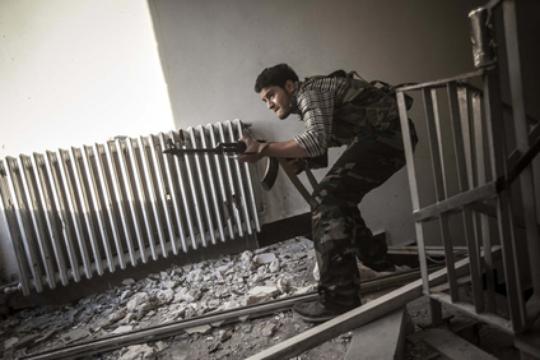 Harutyun Melimyan, head of the Armenian evangelistic community in Aleppo, told “First News and Analyses”, that Syrian government and Armenian community in Syria negotiate with the opposition to release 7 Armenians which were kidnapped by opposition in recent days.

“I should stress that the opposition doesn’t consist of one part, there are ones who are tolerant and those who are strong Islamists so it is hard to negotiate with them. Unfortunately there isn’t any progress but hopefully the kidnapped persons will soon be freed” said Melimyan adding “We try to explain them the Christians in Syria are not dangerous for them since they don’t fight against them. Hopefully they will understand us and set them free.”