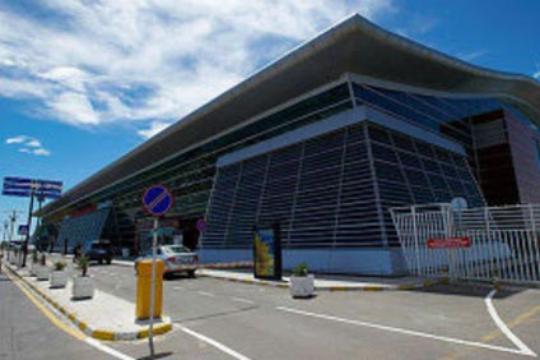 Georgian media reports that according to a decree of Georgian President Mikheil Saakashvili the government terminal at Tbilisi International Airport will be protected by the Special State Protection Service.

As reported, the presidential decree ‘On amendments to the decree: On the rules of service of senior officials and official foreign delegations at the airport of Georgia’ has already come into force after publication on the website of the Legislative Herald of Georgia of the Ministry of Justice.

Saakashvili also signed a decree to increase security officers’ salaries at Tbilisi airport terminal. According to the document, the salary of the chief of service will amount to 1500 lari ($1 = 1.66 lari), head of department will be paid1300 lari, while employees are to receive 500 lari.