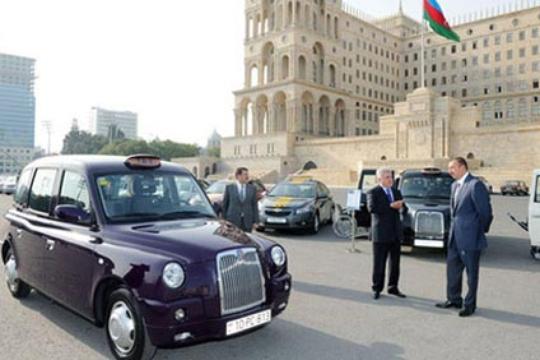 As reported, The newly appointed UN resident coordinator presented the letter of credentials to the head of state.
Stressing the ongoing active cooperation between Azerbaijan and the UN, President Aliyev said that the relations expanded further after Azerbaijan became a member of the UN Security Council, and Azerbaijan makes its contribution to international security and cooperation.