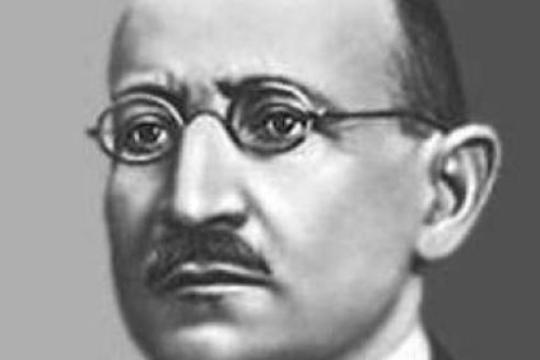 The State Academic Opera and Ballet Theater of Armenia. His compositions include the opera Almast and the Yerevan Etudes among others. He studied with the Russian composer Nikolai Rimsky-Korsakov, who greatly admired his music and encouraged him to turn deeper into his people’s folklore.

On December 10, 1924, Spendiarian, newly arrived in Yerevan from Russia, conducted an 18-member orchestra consisting of conservatory professors and students. This inaugural concert proved that Armenia had the potential to sustain a symphony orchestra. The following year, on March 20, 1925, Professor Arshak Adamian, Rector of the Yerevan Conservatory, led the first concert of the then newly founded symphony orchestra. At the time, Spendiarian accurately predicted, “There will come a time, when our yet modest student orchestra will proudly bear the honorary title of the Armenian State Orchestra”. In 1967, the Alexander Spendiarian House Museum was established in the house where the composer lived during the last years of his life.