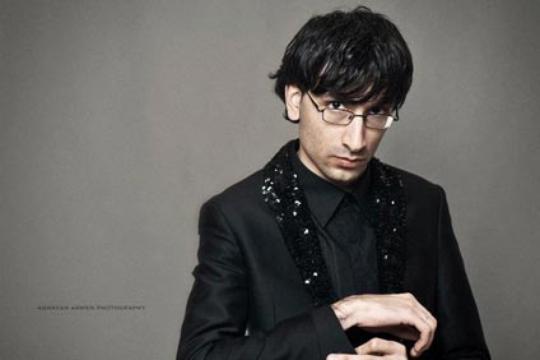 Akian Art Gallery of the American University of Armenia hosts the sixth concert of 1900+World Piano Music concert series with Hayk Melikyan as the pianist.

The Concert of American Contemporary Music is dedicated to the 100th Anniversary of John Cage. After the opening of the AUA new building named after Paramaz Avedisyan, this concert series is the second musical event at Akian Art Gallery musically disposing hall which had its musical events premier opening with a classical music night organized by one of the alumni of the AUA Araks Shahinyan. The successful fulfillment of the classical event seems to be initializing a good tradition of bringing the world’s greatest composers’ pieces into the AUA walls. Concert date: November 17, 8 pm. Program: