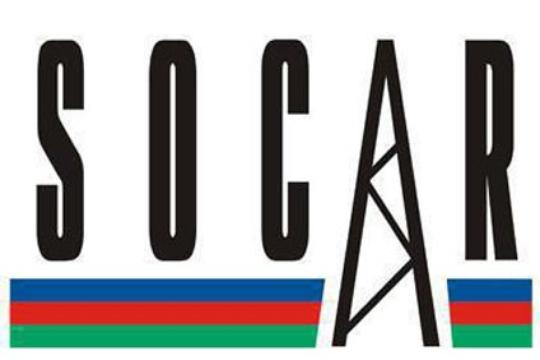 Azerbaijani media, citing the announcement made by head of SOCAR, Rovnag Abdullayev, reports that the State Oil Company of Azerbaijan (SOCAR) has acquired ITERA-GEORGIA, which distributes natural gas in Georgia.

According to him, SOCAR in 2010 audited ITERA-GEORGIA in order to determine levels of investment, the possible profit, tax, and only then acquired shares of the company.

“The agreement was signed three months ago, and now with the exception of Tbilisi, ITERA-GEORGIA will distribute gas to the whole territory of Georgia,” said Abdullayev.