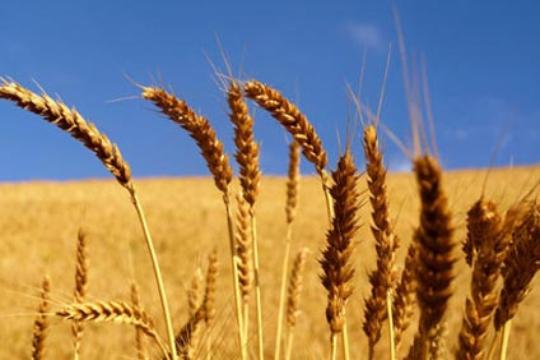 Grain yield increased in Azerbaijan by 1.6 %

According to him, in nine months, around 2.763 million tons of grain was collected in the country, of which 1.844 million falls to wheat.
These figures are positive,” he said adding “After large farms start working we will be able to produce grain in the volumes that would cover all the demand in the country.”