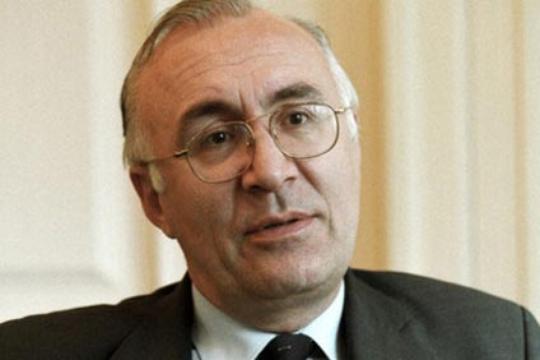 According to Zakareishvili, Georgian State Minister for Reintegration, Russia and Georgia have specific authorities and they must begin a constructive dialogue and added that that joining NATO will be Georgia’s main vector.
State Minister has categorically ruled out the possibility of restoring the diplomatic relations between Russia and Georgia when Moscow does not make a compromise on Abkhazia and so-called South Ossetia.