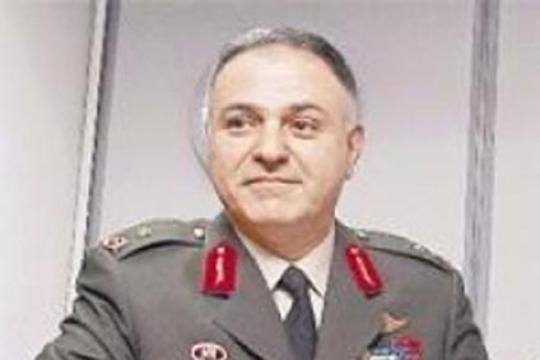 As reported, the aim of the visit is to discuss cooperation prospects in the sphere of military education.

Turkish delegation will visit the military education institutions of the Azerbaijani Armed Forces and Military Academy.