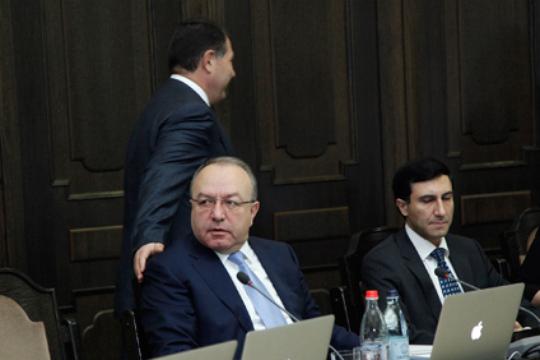 It became clear that Healthcare expenditures will be 70 billion 276 million drams.

Pavel Safaryan, deputy minister of Finance in Armenia, declared that the expenditure increase compared to last year’s state budget is 5 billion 105 million drams or 7.8%. The deputy minister added 13 new plans were being elaborated to be implemented in the near future.

Hospital services will get up to 27 billion 256 million drams.