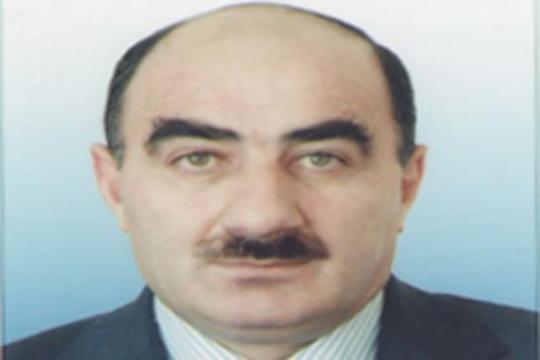 The rally of Public Chamber outside the Azerbaijani Parliament will be prevented. Azerbaijani police

The deputy chief noted that to hold mass actions in the capital without the permission of Baku Mayor’s Office are inadmissible: “I decisively say that if some attempt to hold unauthorized in the capital by violating public order, the action will be prevented.”

Note, Public Chamber will hold a rally on November 2 at 12.00 with the slogan “No restriction on freedom of assembly” protesting against the amendments to be made to the law “On Freedom of Assembly”.