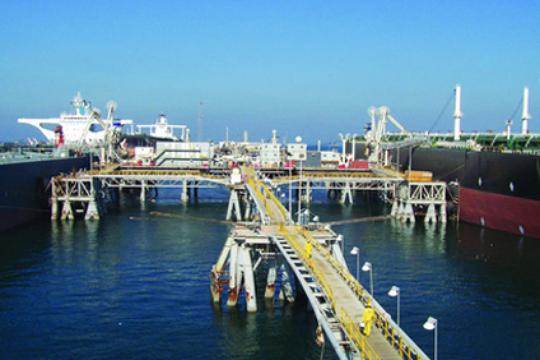 The situation in Poti port is disastrous

Georgian media reports that the activity of the Poti port on the Black Sea coast of Georgia has been completely paralyzed since all 1,200 workers of the port are involved in the strike.

As reported, Shipping and unloading have been suspended at berths of the port and around 300 protesters have blocked the entrance to the port urging the port management to meet their claims.
Note, more than 200 employees of the Poti port held a two-hour warning strike on Oct. 25. The strikers demanded better working conditions, compliance with safety regulations, concluding labor agreements and decent salaries.
Director general of the port, Joseph Crowley, told reporters that he does not understand the causes of the strike.

“We say that the salary increases annually from January. This time all workers’ salaries will be increased by 20 %,” he said.