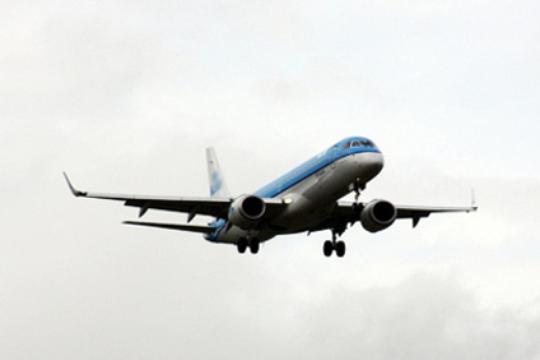 Azerbaijani media, citing the announcement made by representetives of Heydar Aliyev International Airport in Baku, reports that arrival of Baku-Atyrau, Moscow (Domodedovo)-Ganja, Baku-Aktau, Baku-Nakhchivan, Baku-Istanbul, Moscow (Sheremetevo)-Baku flights are delayed due to heavy fogs in the capital.

As reported, all overnight flights departed with delay due to bad weather.
The delayed flights will be able to depart and arrive by 12:30 Azerbaijani local time.