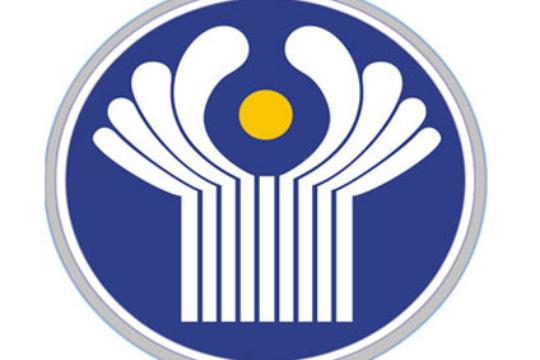 “Despite the Commonwealth of Independent States was created in the hope of greater integration of member-states, there are no merits of the CIS in the development of any country.”- said Azerbaijani political analyst, professor of the Western University Fikret Sadihov.

At the conference on “Perspectives of integration processes in the post-Soviet space” he noted that each republic has become more independent with its priorities in the external and internal political level.
He added that the ties of the post-Soviet countries are quite strong but there is an absence of the visa regime as an opportunity for closer cooperation.

Another Azerbaijani political analyst Rasim Agaev said at the video conference that the establishment of the CIS did not justify the hopes of the masses and added that most countries comfort themselves with illusions of European integration, but it is possible to create a real integration in the CIS.

Head of the Post-Soviet States Economic Development Section at the Post-Soviet Studies Center of the Russian Institute of Strategic Studies Elena Kuzmina also said that Russia is a core of economic interests of the CIS countries.

Director of the Parliamentary Institute of the Kazakh People’s Democratic Party Nur Otan Bolat Baikadamov highlighted that it is necessary to adapt domestic legislation along with the agreements within the cooperation in the CIS for more extensive integration in the next 2-5 years.
“No one fully understands how we can carry out the integration processes completely,” he said.