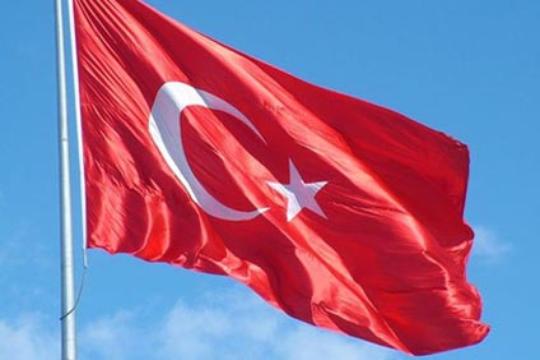 The ambassador added that Turkey is confirming stability in the region by its strong diplomacy, politics and the economy.

Recall that the conflict between the two South Caucasus countries began in 1988 when Armenia made territorial claims against Azerbaijan, occuping 20 percent of Azerbaijan since 1992, including the Nagorno-Karabakh region and 7 surrounding districts.